Due to COVID-19, we have moved our annual event online and hope that you can join us for a special, abbreviated version of Jam for Justice. Even now, our staff continue to serve the most vulnerable members of the Marin Community at rates much higher than normal. Over the course of one hour, we’ll share stories about of how we have adapted to deliver uninterrupted services to our community members—many of them frontline workers—and how you can help.

Our goal is to raise $100,000 to serve our people who need the most support, so join us for this free event (and bring your wallet!).

Jam for Justice 2020 – The Virtual Edition 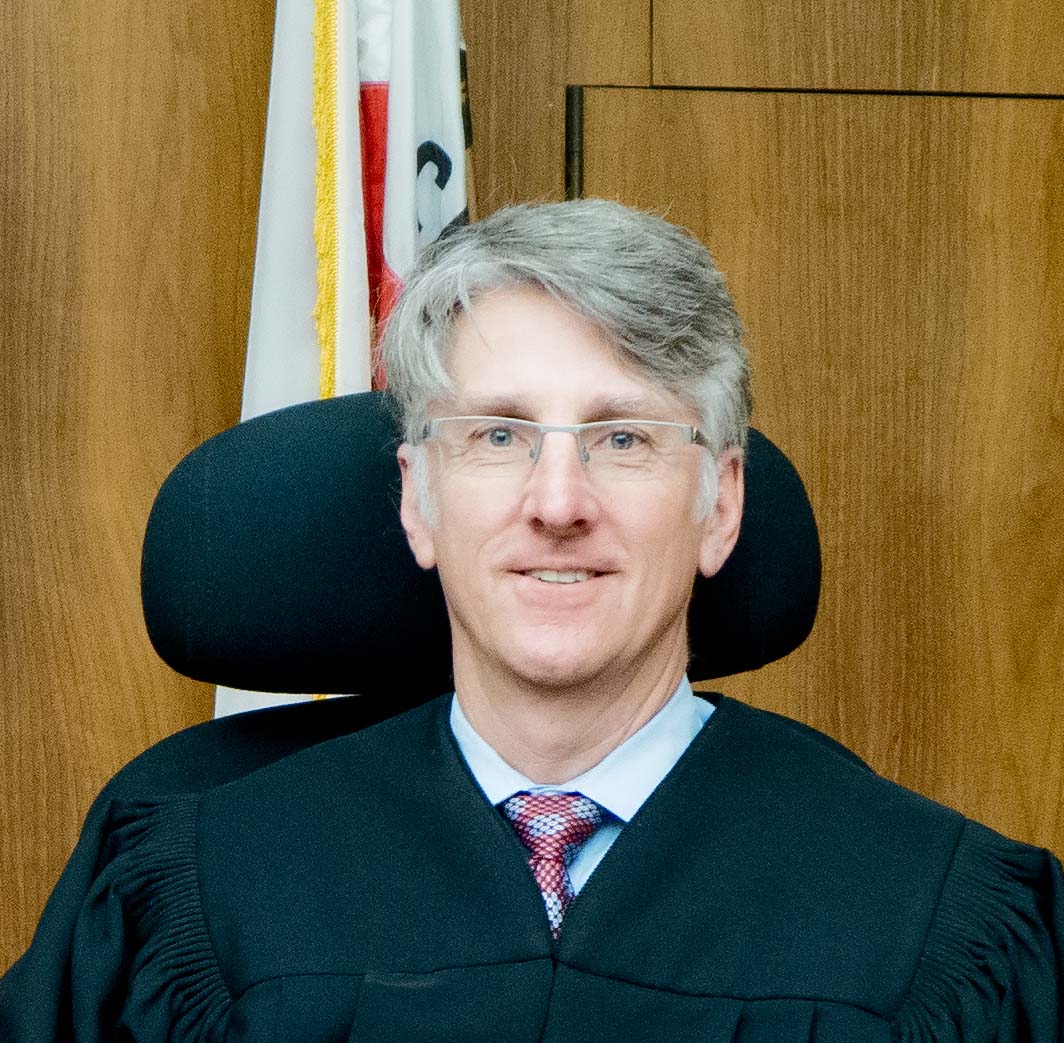 The Honorable Paul Haakenson has for years been a dedicated supporter of Legal Aid of Marin, both personally and through the good offices of the Marin County Superior Court. It sounds like a cliché, but Judge Haakenson truly has been tireless and beyond generous in giving his time, wisdom, advice, consistent public support, and even meaningful financial sponsorship of our mission.

Yes, he is funny, and yes, he enjoys the reputation of being a fair and brilliant judge; but to Legal Aid of Marin, he exemplifies what it means for the members of our community who are in a position to help those who can’t help themselves to show up, consistently and with inspiring energy.

Felecia Gaston and Phoenix Project, a program of Performing Stars, Partner of Justice 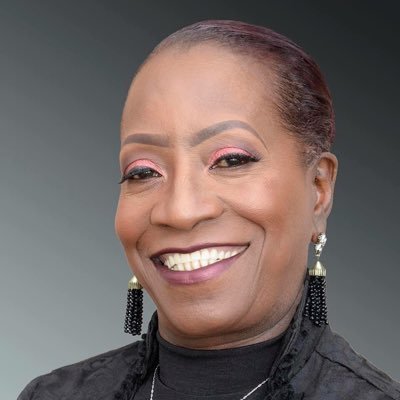 Felecia Gaston – This native of Georgia-turned-Marinite for the past several decades takes great pride in the day of her birth – December 1, 1955, the moment in history that Rosa Parks, a brave black woman in Montgomery, Alabama, defied tradition and decades of segregation by refusing to give up her seat in the colored section of a bus to a white person when the white section was full.

In 1990, Felecia Gaston founded Performing Stars of Marin, now a County institution that works with Marin’s underserved youth to build pride, character, discipline and self-esteem through exposure to and participation in the enrichment programs. Among her many other accomplishments, Felecia spearheaded the development of the Phoenix Project of Marin in 2009. Phoenix is a vibrant community connections center in the heart of Marin City public housing. 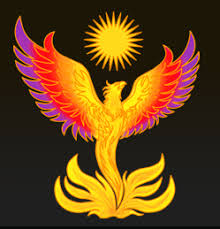 This is the vulnerable heart of our Marin City village, and the Phoenix Project offers a wide range of compassionate, preventative, intervention-centered, results-oriented programs to meet the obstacles facing Marin City’s challenged adults. It is due to Felecia’s inspiration, enthusiasm and persistence that this project has acquired so many partners, among them Marin Housing Authority, Marin County Probation Department, Marin County Public Defender’s Office, the Marin County Sheriff’s Department, Marin County District Attorney’s Office, Marin City Community Development Corporation, Legal Aid of Marin, Marin County Board of Supervisors and the Marin Community Foundation and others, and gained so much support from the community. Marin Probation Department statistics show a dramatic drop in juvenile and adult residents on probation since the inception of the program.

Her awards include the Ruby Award sponsored by the Soroptimist International of Marin County (2018); Association of Fundraising Professional Vineyard Awards (2014); KPIX-Channel 5’s Jefferson Award (2006), Marin Women’s Hall of Fame (1999); Daisy Award – Girls Scouts of America (1990); Marin Human Rights Commission – Dr. Martin Luther King, Jr. Award (2002); and the Bank of America  Business Award (1973). She also has been featured on television in ABC7 Salutes by Cheryl Jennings, Anchor, KGO-TV (2006) and the Hallmark Channel-New Morning Television (2006). In 2015, Felecia was presented with recognition into the House of Representatives Congressional Record by the Honorable Jared Huffman. 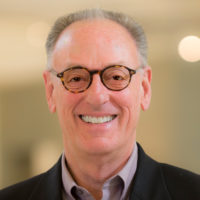 Dr. Peters is a leading national voice for community philanthropy, advocating and facilitating the dedication of private resources for the public good. Prior to joining the Foundation, Dr. Peters had a 24-year career as a county public health official. He served in the San Francisco Department of Public Health from 1974-1990, including eight years as Chief of Staff, and was Director of the Marin County Health & Human Services Department from 1991-1998.

We want to thank our early sponsors for their support: 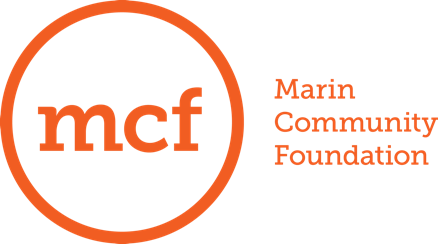 To become a Legal Aid of Marin Partner, please contact Vivian Alatorre at (415) 492-0230, ext. 101 or at valatorre@legalaidmarin.org or download our sponsorship information here.